We all know that no company is perfect. Whether it involves the relationships amongst employees, technical difficulties in product development, or anything in between, every corporate workplace has their own strengths and weaknesses. Yet, recent studies show that one of the biggest weaknesses for companies right now is their lack in corporate culture. This huge issue is not only causing unproductive workplaces, but causing a lot of stress for both employees and management. 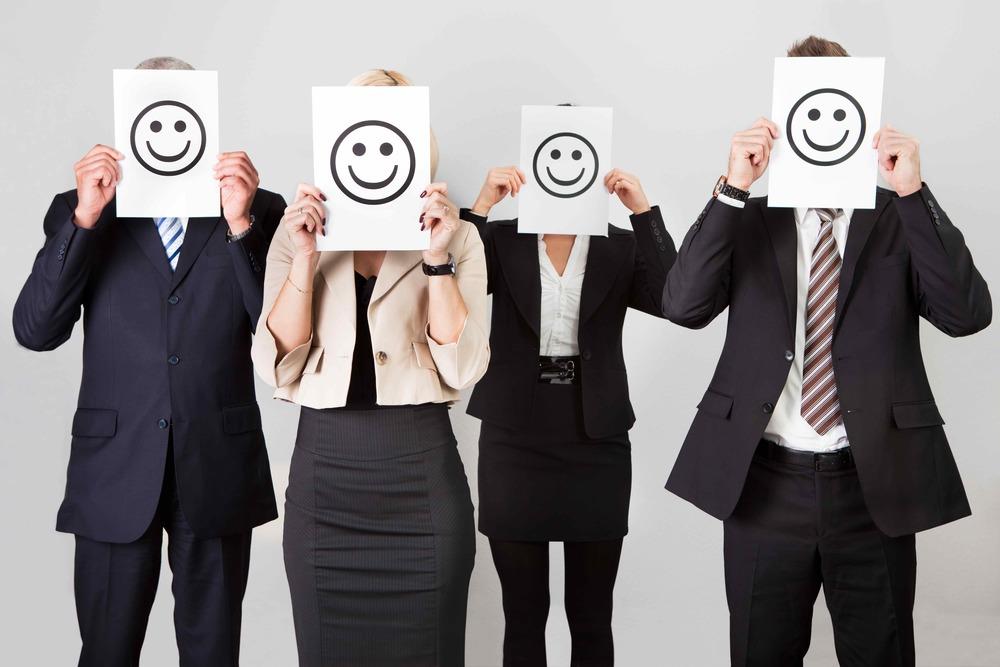 Fact: Companies who prove to have a strong corporate culture, pull in an average of 2.5x the revenue of their competitors.

Corporate Culture not only serves to attract people, it often serves to retain them as well. Since it is costly to recruit and train people, the ability to retain human capital is a strategic asset. In fact, companies are increasingly recognizing that an “employee brand” (the branding of its culture) is a strategic asset or competitive weapon just as important as, or even more important, than other factors.

The Corporate Culture Success of Starbucks

In 1994 Howard Shultz, founder and CEO of the major Coffee Company Starbucks, was asked to explain the success of his company. He responded with a statement that surprised most people:

“When people ask me about the reasons for Starbucks success, I tell them not what they expect to hear. I tell them that it was the people at Starbucks and the way we managed them that was the true differentiating factor.”

Similarly, in 2008 former executive VP for Starbucks and president of Starbucks International Howard Behar, stated that:

“The company’s success is about leadership and culture, rather than its product…”

The key point of both statements is that the company’s major success has come primarily from it’s corporate culture. What differentiates Starbucks from its competitors is not necessarily their primary product of coffee, but the superior corporate culture that management continues to enforce. The strength of their culture is able to influence the behavior of people and ultimately, compromise an intangible but real economic asset.

1. Start with the core ideas: Clearly defining and communicating your company’s vision, mission and values are essential. While this is typically recommended for employee alignment and buy-in, its ability to empower employees isn’t as widely recognized.

2. Train for continuous improvement: Of the many improvement techniques out there, we believe the lean technique, Training Within Industry, to be among the most effective.

4. Empower employees’ ideas: Too often, the barriers to implement great ideas are too big. You have to work to make sure employees are encouraged and taught not only how to come up with ideas but also how to bring them to life – refining them, selling them to leadership, getting them implemented. Then, when employees see a real opportunity, we can jump at the chance to improve our jobs.

5. Listen and respond to feedback: It’s also important to monitor the mood and perspectives of the entire team. Solicit input on safety, values, quality, leadership, services, lean manufacturing, training – everything that has a direct impact on your success. Then, of course, you must follow through by making improvements based on what you hear, measure and observe. Doing so improves employee satisfaction and loyalty and elevates productivity.

For more ways to build corporate culture and bring your team together visit our “outings and events,” tab!